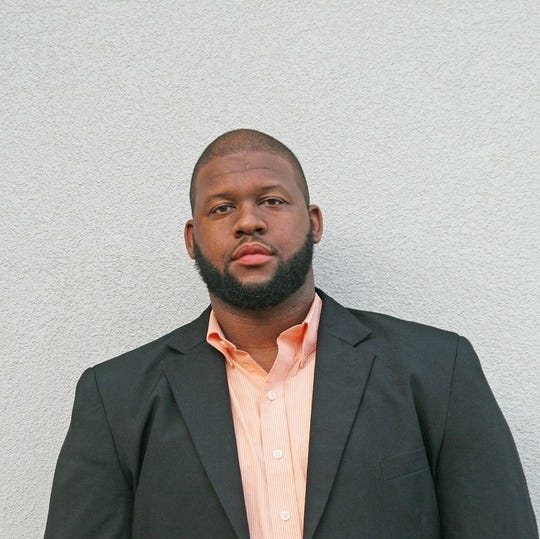 When the 2019-20 campaign gets underway for the Owen Warlassies basketball team this winter a new coach will roam the sidelines.

Anderson Bynum is the fourth head coach in as many seasons to take the helm of the varsity program.

The search for a new coach began when Rusty Smith, who led the Warlassies last season, moved out of state following the school year, according to Owen athletic director Anthony Lee.

The school posted the head coaching position just before the end of the school year, Lee continued, before reviewing applications.

"He was the head basketball coach at Clinton College in Rock Hill, S.C. and he spent some time coaching at N.C. Central (University)," Lee said. "His experience made him a great candidate and he had a lot of great references."

Bynum, who worked for Buncombe County Schools last year, felt that the opportunity to coach at Owen was "perfect."

"I was wanting to coach, but I wasn't sure I'd have that chance this year," said Bynum, who played basketball at Methodist University. "When I saw this job I immediately knew I was interested."

The majority of Bynum's coaching experience has come on the men's side, he said, but he's looking forward to leading the Warlassies program.

"My step daughter plays at (Owen Middle) and I'm excited to have a chance to coach her here in a couple of seasons," he said. "So this is a really unique opportunity."

Bynum will place a focus on creating an atmosphere that will allow players to enjoy their high school basketball experience, he said.

"A lot of kids play with the expectation of earning a college scholarship, and that tends to be a focus," he said. "But I believe that just getting the most out of the high school basketball experience can kind of get lost in that."

The new coach will meet his players when workouts get underway on July 22.

Joining Bynum on the sideline this season will be Chasity Simpson, who has served as an assistant coach for the program under each of the three previous coaches.

Tim Raines, who led the Warlassies for more than two decades, retired after the 2016-17 season. He was succeeded by Aaron Fernandez, who guided the program to its first 20-win season in over a decade. Fernandez left the job to pursue a college coaching opportunity.

Smith took over prior to last season.

"We're excited to have coach Bynum join us," Lee said. "He has a great personality and an outstanding knowledge of the game."

Lee hopes the revolving door of coaches over the past few seasons will stop with Bynum.

"Every time we make a hire we hope they'll be a long-term fit," Lee said. "We certainly hope that's the case with coach Bynum."