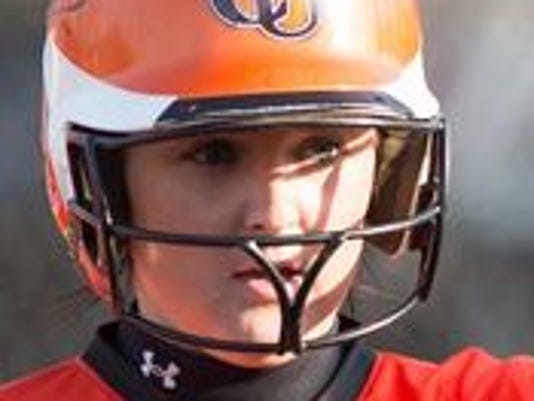 Stephanie Jones is a senior outfielder for Campbell University.(Photo: SPECIAL TO THE BLACK MOUNTAIN NEWS)

Jones is a senior outfielder for Campbell University. She batted .343 with team-highs in RBIs (34) and stolen bases (20) this spring. Jones also had eight home runs for the Camels (28-27).

She was injured for much of 2014 but was previously voted to the All-Big South team as a freshman and sophomore.