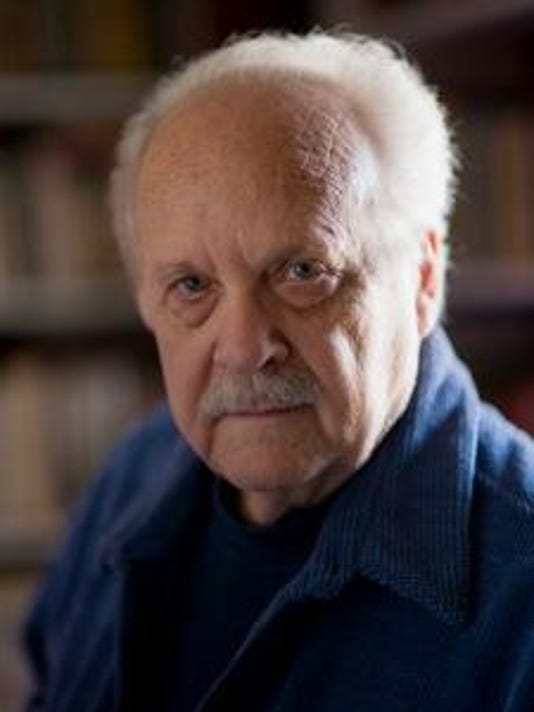 I happened yesterday upon a yellowed newspaper clipping of a 1974 Mother’s Day newspaper editorial headline - ERA: IT’S TIME NOW FOR RATIFICATION. I thought at the time that the editorial stated the case vigorously, lucidly, and convincingly, and that it helped a good many women and men who had been moving toward approval to reach a final decision to favor ratification of the Equal Rights Amendment. And that it persuaded others to turn from emotional, fearful reaction to intelligent analysis of the facts and the actual rather than pseudo-issues.

Now 41 years later, the ERA languishes, needing only three more states for ratification. In 1974, I was convinced that the consciousness of women and men had risen from ridicule to reason in response to the Women’s Rights movement, and I confidently expected that state legislators would demonstrate that they had been involved in that process of change.

Many men had discovered, I perceived then, that a masculinity which thrives on the dependence of women is precarious, perhaps loathsome, and that a masculinity that is afraid to move among women who are equals derived from illusions. Men were less and less able to enjoy prerogatives that are derived from the subjugation of more than one half of the population.

Some men were beginning to enjoy working and living in a society in which they were trying to realize their own potentials at the same time women were. Women were becoming much more interesting as they became much less like dolls in candy houses.

I was encouraged that on Mother’s Day that newspaper set an example for its readers: study the issues and resist emotional manipulation. People who speak against the ERA know that fear is their best weapon and that intelligent examination of the issues will destroy the fantasies of chaos and social disintegration they have conjured up.

I hoped that the citizens of the three needed states, including North Carolina, would not cringe in fear before prospects of the future but rush out to meet them in a spirit of adventure and delight.

Painfully aware that after 41 years the ERA remains in limbo, I hold that brittle clipping in my hand, wondering what women and men intend to do about that shameful fact.

David Madden’s latest book is “The Tangled Web of the Civil War and Reconstruction: Readings and Writings from a Novelist’s Perspective.” His wife Roberta Madden is co-director of Ratify ERA-NC.