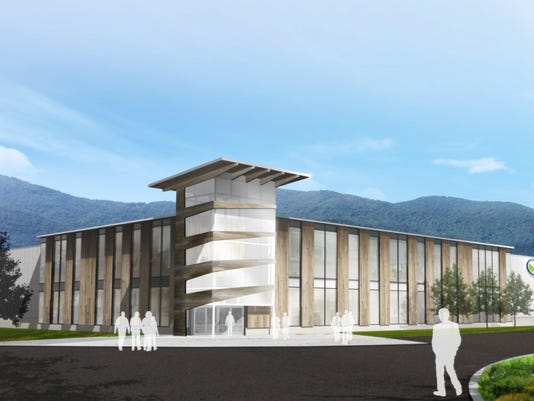 The arrival of spring could bring the Swannanoa Valley a lot more than blooming flowers and budding plants.

In September 2016, former governor Pat McCrory announced Avadim would invest $24.4 million to build its headquarters just outside of the Black Mountain town limits, bringing with it 551 jobs. Business North Carolina magazine placed the expansion fifth among its top 20 development projects in the state in 2017. 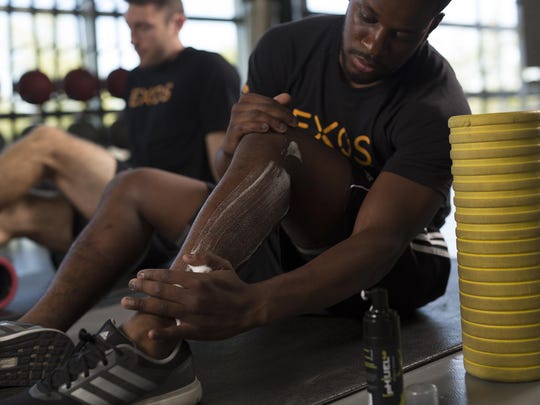 Its primary product line, Theraworx, is used in hospitals and long-term care facilities for hygienic care, by preserving the skin’s natural function, according to its website. The company plans to produce more than $1 billion of products per year when it expands to the Black Mountain Commerce Park, president and director David Fann said when the company opened its Swannanoa facility last year.

The facility will require 250,000 gallons of water per day.  The water will come from a new 750,000-gallon-per-day pump station purchased by the town of Black Mountain via grants.

Earlier this year, the town received a Golden LEAF Foundation grant for roughly half of the $1.6 million needed for the pump and lines. On Dec. 1, the town learned it received the other half from the U.S. Economic Development Administration.

The town will be responsible for the infrastructure which will carry water to the facility.

A request for bids for installing the water lines will likely go out in the spring, according to town manager Matt Settlemyer, who said work would likely begin shortly thereafter.

Once the water pump and lines are in place, the town will be able to supply water to approximately 600 residents who for the past two decades have been purchasing water from Asheville. Asheville has a water tank above Allen Mountain at Black Mountain Estates.

In February 2017, Settlemyer told The Black Mountain News that the increased water capacity would “provide for growth for the foreseeable future for the town.”