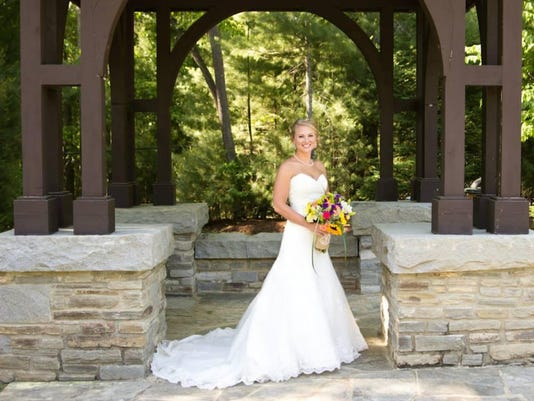 Maid of honor was Rebecca Clark of Arden, cousin of the bride.

Honorary bridesmaids were Jeri Trull, Kelsey Buchanan, Josie Ballew, sisters of the groom; and Taylor Buchanan, cousin of the groom. All live in Black Mountain.

Flower girl was Madison Buchanan, sister of the groom. A reception followed at the Lodge at Laurel Ridge.

The bride is a graduate of Appalachian State University with a bachelor’s degree in elementary education. She is a fourth-grade teacher at Fairview Elementary School.

The groom serves as a firefighter with both the Black Mountain and Swannanoa Fire Departments.