Sam Burchfield goes his own way

What musician turns down “American Idol”?

Sam Burchfield goes his own way 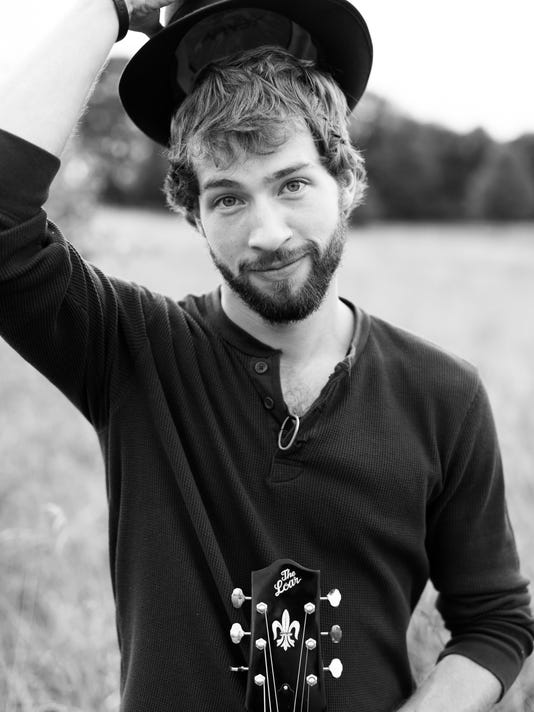 Sam Burchfield’s voice can be soft and sultry or full of loud Southern soul.(Photo: SPECIAL TO THE BLACK MOUNTAIN NEWS)

What musician turns down “American Idol”? Maybe one more interested in releasing his first EP. That would be Sam Burchfield.

Burchfield, coming to White Horse Black Mountain on Friday, July 3, was on season 13 of the popular TV show. He received a golden ticket to Hollywood. But he didn’t go, opting instead to put out “Where to Run” in February 2014 a few months prior to graduating from the University of Georgia. The EP had a respectable run up Billboards Regional-South Atlantic Heatseeker chart, topping out at number 8. After its success, Burchfield booked his own tour of the Southeast, sleeping on floors and couches.

Burchfield's sound ranges from lyrical ballads to upbeat funk. His voice can be soft and sultry or full of loud Southern soul. Since his recent move to Atlanta, Burchfield has been working with a four-piece band that helps him realize his eclectic musical vision.

In his short career, he has shared the stage with notable acts such as Casey James, St. Paul & The Broken Bones, Ben Rector, Josh Garrels, Emily Hearn and YouTube sensation Noah Guthrie. The Athens-grown singer/songwriter creates a masterful blend of blues rock, funk and folk, influenced by the likes of ZZ Ward, Ray LaMontagne, Van Morrison and early Jack Johnson.